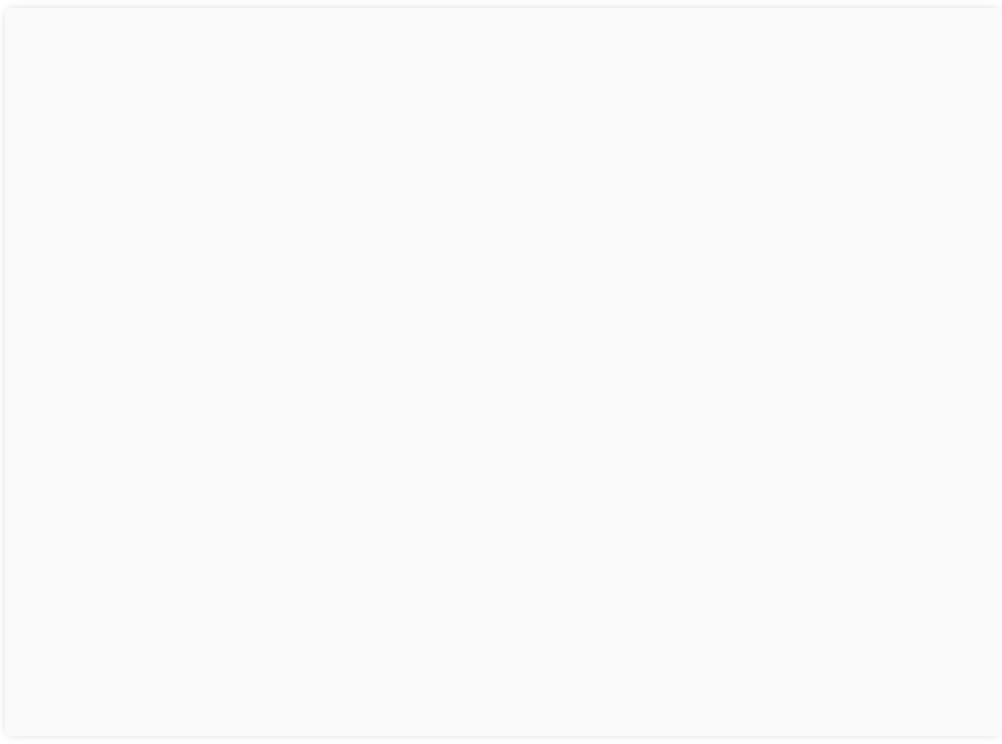 Update RequiredTo play the media you will need to either update your browser to a recent version or update your Flash plugin.

ROOTS has a new 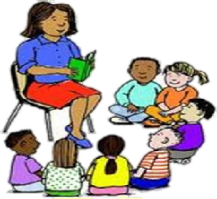 In Memory of Queen Mother 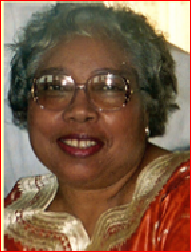 The success of Roots is demonstrated in several ways. In 1999, the community asked Dr. Thompson to open another Roots as a charter school. Therefore, Roots Public Charter School was born as a protégé of the Roots Activity Learning Center. RALC alumni have successfully graduated from many of the finest area high schools, historically black colleges and universities, as well as from Harvard, Duke, Princeton, etc. RALC teachers and staff have received National teacher and principal of the year honors, and former students have achieved high on standardized tests and placed well in Spelling Bees and other academic competitions.

On bad weather emergency days, Roots Activity Learning Center will follow DC Government for delays or closings. Therefore, Roots will be closed if DC Government are closed. If it is announced that DC Government will open 2 hours late, Roots will open at 9:00 A.M. Please be patient. We may be short staffed during inclement days. However, please call the school for more information.

Our Roots team has implemented best practices to keep a safe learning environment for our families. Prevention is our priority at this time especially during cold and flu season. Common corona viruses can cause symptoms similar to a common cold, such as fever and respiratory symptoms such as cough and shortness of breath. To assist in keeping the school clean, our excellent janitorial contractor sterilizes surfaces nightly. Other tips for students and Staff to reduce the spread of germs are: 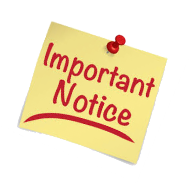 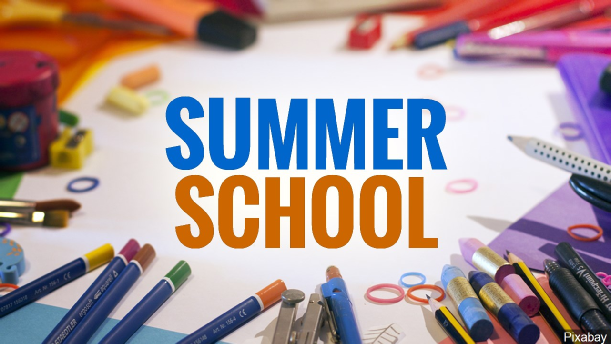 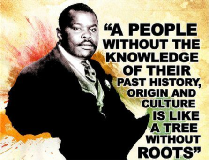 Marcus Mosiah Garvey Sr. ONH (17 August 1887 – 10 June 1940) was a Jamaican political activist, publisher, journalist, entrepreneur, and orator. He was the founder and first President-General of the Universal Negro Improvement Association and African Communities League (UNIA-ACL, commonly known as UNIA), through which he declared himself Provisional President of Africa. ideologically, Garvey was a black nationalist. Generally referring to dark-skinned peoples of African

descent as "Negroes", he and the UNIA insisted that that term should be capitalized, thus according to dignity and respect to those whom it described. His ideas were influenced by a range of sources. According to Grant, while he was living in London, Garvey displayed "an amazing capacity to absorb political tracts, theories of social engineering, 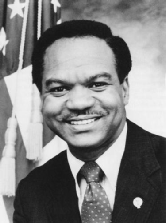 WALTER E. FAUNTROY (1933- ) In 1960 Walter Fauntroy become the District of Columbia (DC) branch director of the Southern Christian Leadership Conference (SCLC) where he lobbied for the passage of the Civil Rights Act of 1964, and the Voting Rights Act of 1965. Also during this time, Fauntroy coordinated several historic marches for civil rights, including the 1963 March on Washington for Jobs and Freedom, the Selma to Montgomery Voting Rights March in 1965, and the Meredith Mississippi Freedom March in 1966.In 1967 Fauntroy was appointed to his first political office when President Johnson named him Vice-Chairman of the D.C. City Council.  Fauntroy held that post until 1969.While in Congress, Fauntroy served as chairman of the Subcommittee on International Development, Finance, Trade,

and Monetary Policy, which was a part of the House Banking, Finance, and Urban Affairs Committee. He was also a founding member of the Congressional Black Caucus in 1971 and served as its chair from 1981 to 1983.

In 1971, Fauntroy was elected to serve as delegate of the District of Columbia and a member of the United States House of Representatives.